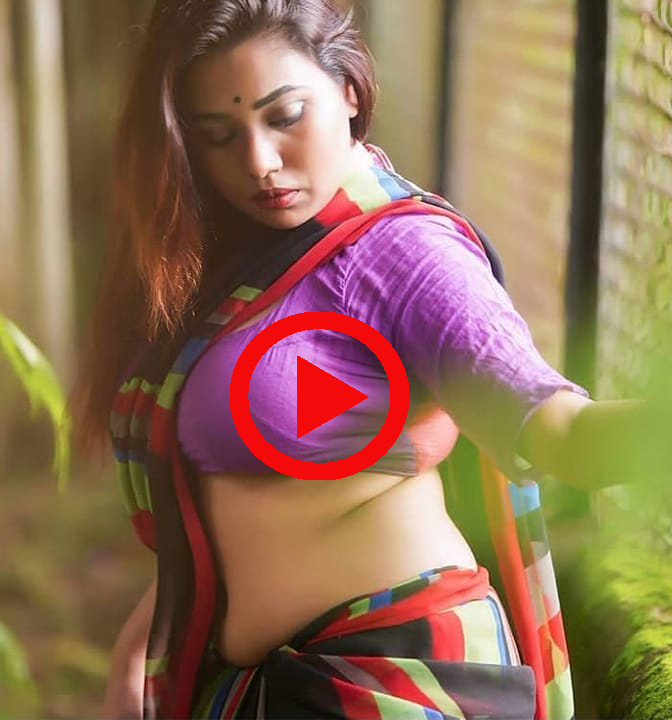 The holiday has been extended to 31 October to prevent the spread of the deadly corona virus. In winter it is suspected that the school-college will be opened this year after 6 years of leave. This winter, which begins in November, also has the potential to increase the risk of coronary heart disease. Many countries in the world have

educational institution. Students will only have 30 days when the school opens in November. It will be possible to teach 15% syllabus. Meanwhile, teaching on television, radio, online and mobile has not been very effective since April as an alternative method to reduce losses. Half the students were out of this lesson. This has led to loss of education this year. Therefore, the government is not ready to open educational institutions at this time.

In this regard, Akram-al-Hussain, Senior Secretary, Ministry of Primary and Public Education, said, “Whether or not educational institutions will be opened this year, everything depends on the situation. If the school had to close after reopening Is, it is better to reopen it at once depending on the situation.However, we have a plan to open it in a month or not open it.” What can be done if we go. School teachers say

that the government is not ready to put any pressure, because the economic problem is not very much related to the opening of educational institutions. On the other hand, if it is Even if it is opened, it is not possible to suffer the loss of teaching. If Xi Shura is attacked in Karauna, there will be uproar in the country and the government will have to take responsibility. Prime Minister Sheikh Hasina and health experts have said that Corona in winter A second wave

Education Ministry officials said that the government had planned to open an institute of higher education, but eventually it was withdrawn. Because almost every public university has beaten rooms and public rooms due to seat crisis. There the infection can spread quickly. The government is not yet keen on opening higher education institutions. Health and education experts say a report released by the American Academy of Pediatrics, an

association of pediatricians in the US, said that more than 100,000 students had been infected with coronaviruses since school opened for two weeks in July. In the two weeks to mid-July, 98,000 infants have been infected. In those two weeks at least 25 children have died on the way to school and from coronavirus. If around 100,000 children are infected with the virus in just two weeks, the organization is worried about where the numbers will go if school continues.

open from October 15, if the state government does not think it can be opened, it will be finalized. Mehboob Hussain said that the issue of health security of teachers, staff and students related to the inauguration of educational institutions should be considered very seriously. In particular, the health of Shi-shu-ki-show students cannot be endangered. A decision will be taken keeping these issues in mind.

The Ministry of Education has said that if the situation is under control, the HSC examination will be taken in November in full compliance with health regulations. In that case, a bench and students will be placed in this exam as English in Z ‘. The Ministry of Primary and Public Education has several alternative proposals to compensate for the loss of elementary education. 60 days can be taught if it is possible to open in September and 50 days if possible in October. Students will only have 30 days to open in November. At this time it will be possible to shorten the syllabus and give annual examination. This is the same thinking at the secondary level.

Share
Previous Even though the exam was canceled, what the education minister has just said about university admission
Next Just found: When will the educational institution open, Quader said directly